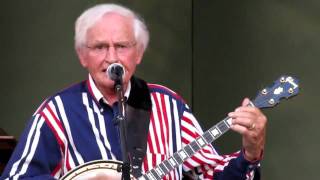 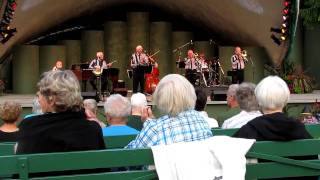 The Thrift Store on the Corner.MOV

Anita Bonkowski has been a professional musician for the past fifteen years after receiving her Masters Degree in Music from the University of Victoria, and her Associate in Jazz Diploma from Malaspina College. Anita works nationally and internationally as an instructor, drummer, bassist, composer and arranger. She has played numerous festivals and... more info
Submit info on this show to our admins