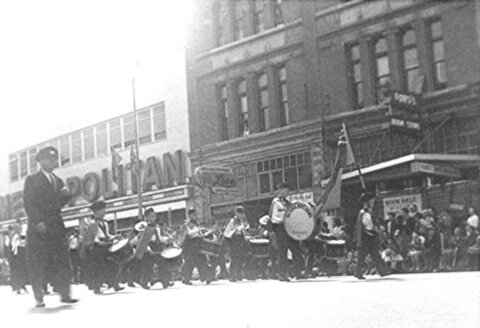 I played euphonium with the Victoria Boys Band as a kid. I believe the years were 1958-1965. The conductor then was local trumpet/band leader George Kraeling (brother of trombonist Jack Kraeling). We rehearsed at an old 'shack' near Colville Rd in Esquimalt, then moved to the scout hall on Nelson Street. Later we moved to the Jubilee Hall on Fraser Street once it had been upgraded with a new addition. We performed many parades in Victoria and up-Island. We also performed in Portland's Junior Rose Parade many years (lots of memories there). Ken Mawdsley was our Manager/Bus Driver. Other names that come to mind: Steve Mawdsley (clarinet); Gerry Cadwallader (baritone); Tim Bragg (baritone); Peter Fioran (trumpet - deceased). Hundreds of kids went through that band over the years. 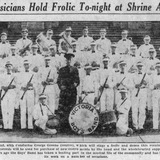 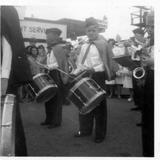 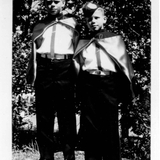 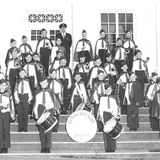 Status: Broken Up
- Last confirmed Nov. 17, 2020
Submit info on this band to our admins