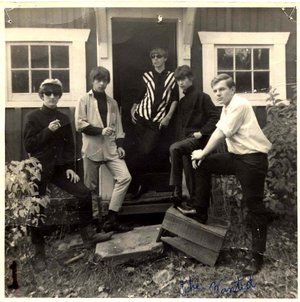 As promised, rehearsal tapes from 1965 of "The Wanted". Our thanks to George Kilvington who made the trip to headquarters from Maple Bay packing the "lost tapes" of the band which also featured Richard Moore. George remembers Richard wailing on his Kent guitar and their band being a staple at Luxton Hall which still holds dances to this day.